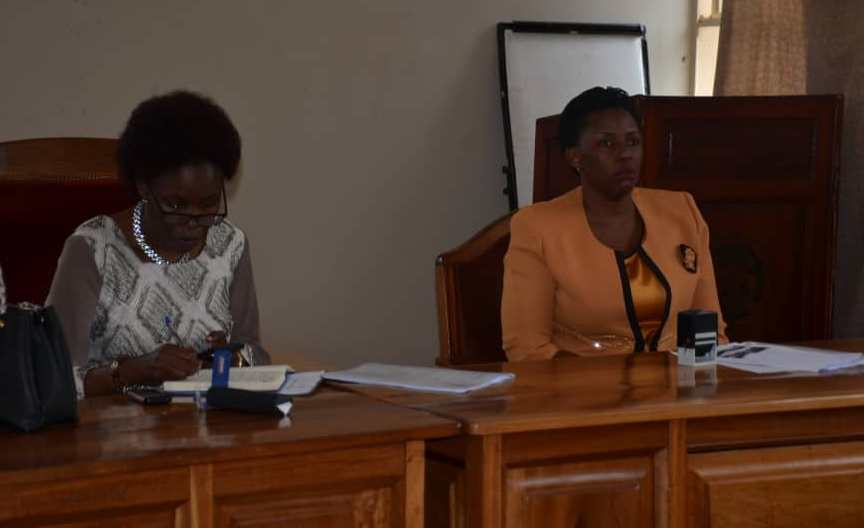 The Minister for Lands, Housing and Urban Development Judith Nabakooba has said the government is profiling powerful individuals involved in land grabbing across the country.

Speaking to residents and local leaders in Kiboga District on December 14, Nabakooba expressed concern that some wealthy people and powerful government officials are directly involved in land grabbing while others are doing it through their well-connected agents.

“Some top government officials have gone ahead to grab land that accommodates government institutions with the sole aim of hoodwinking the government to use the Land Fund to pay them. We have concrete information about this clandestine move and we will not allow it to happen,” the minister told a gathering at the district headquarters.

“I recall very well that since the NRM government took over power in 1986, people have been saying we can sleep however much we are poor and now the enemies are struggling to take that away by evicting the wanainchi (citizens) from their ancestral land”, Nabakoba observed as she voiced assurance that government is now determined to defend the peasants.

She asked the residents to stop being intimidated by land grabbers and fight on in defending their land by using the relevant offices.

Kiboga West Member of Parliament, Abdul Mutumba said land in Kiboga, especially public land, has been targeted by land grabbers who take advantage of the vulnerable occupants staying there on lease basis.

He called on government to protect people and the land for peace to prevail.