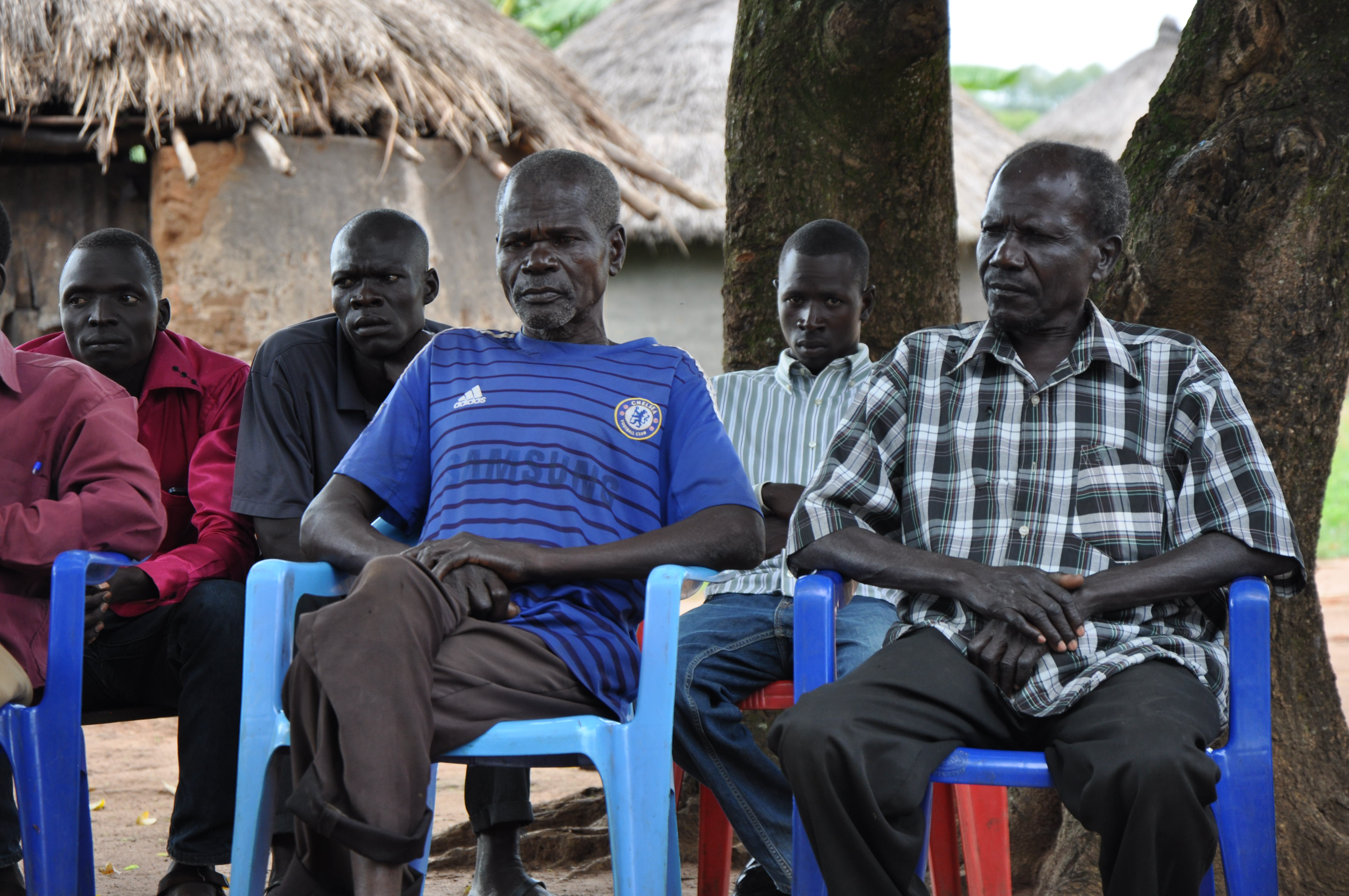 As the world commemorates mothers’ day, men have been called up to create an enabling environment for women to enjoy their rights to the maximum.

The call was made by Mr. Patrick Nsubuga, the Kiboga District community development officer, CDO, while appearing on the weekly gender show, Nyinabwenge on Saturday last week.

“Men should stop violating the rights of women especially in regards to forced sex, battering them and denying them food”, Mr. Nsubuga explained.

Mr. Nsubuga said government has put in place various laws that facilitate the enjoyment of rights by women, citing Article 33 of the constitution of Uganda. Article 33 guarantees rights of women to full and equal dignity of the person with men.

Mother’s Day is a celebration honoring the mother of the family, as well as motherhood, maternal bonds, and the influence of mothers in society.

The day is celebrated on various days in many parts of the world, most commonly in the months of March or May. It complements similar celebrations honoring family members, such as Father’s Day, Siblings Day, and Grandparents Day.

The modern Mother’s day began in the United States, at the initiative of Anna Jarvis in the early 20th century.

A 2015 report by the International Justice Mission indicates that 40% of widows experience actual or attempted property grabbing in their lifetime. More than 30% of widows are victims of property grabbing. In many cases the widows spoke of perpetrators (usually relatives of their deceased husbands) threatening and physically assaulting them and sometimes making attempts on their lives and those of their children.

According to statistics from the Office of the Director of Public Prosecution (ODPP), out of 1,594 new rape and 7,618 defilement cases reported in 2015 and 2016, only 57% brought punishment to the perpetrator. Such a low number gives others a sense of impunity, and in so doing exacerbates violence against women.

The police and Ministry of Health—the two leading public institutions in GBV response—spend an estimated UGX 37.7 billion (about $10.4 million) annually dealing with GB.

Community Green radio has been running the gender show since 2014 when the radio started. The show is aimed at uplifting the status of women especially the rural women. The radio has since expanded it coverage to cover more districts including among others Hoima, Kiboga, Kyankwanzi, Buliisa and Kikuube.