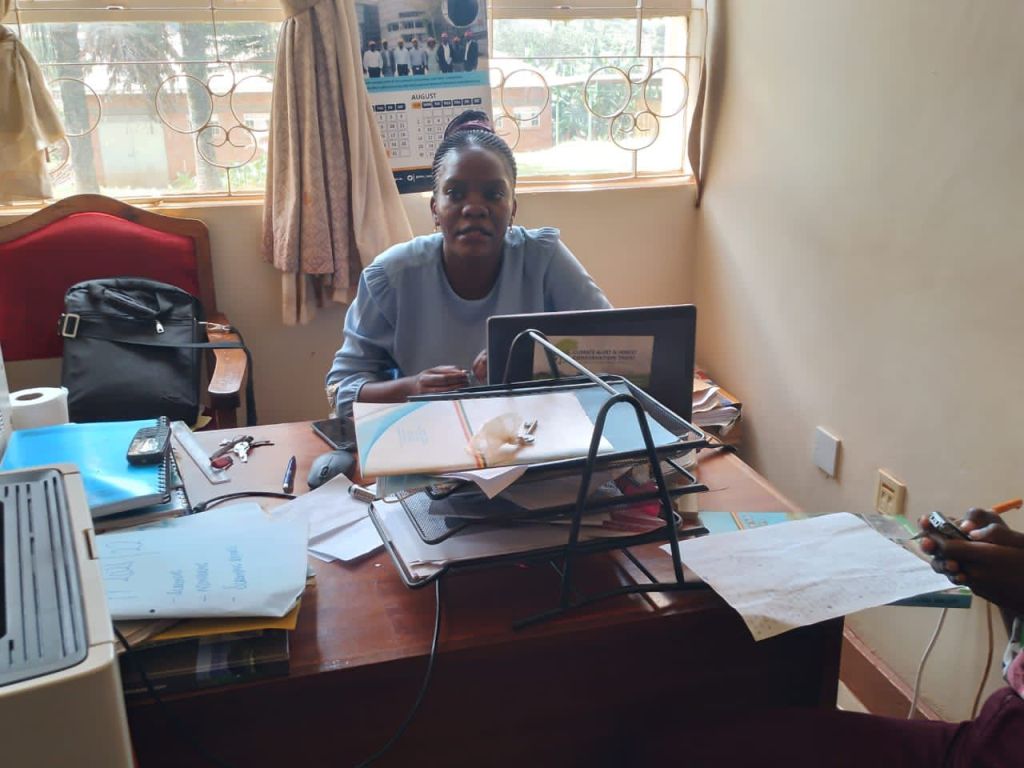 National Association of Professional Environmentalists (NAPE) is joining the rest of the world to celebrate the 10th International Lead Poisoning Prevention week (ILPPW) that runs from 23rd to 29th October with a call for prevention of citizens against lead poisoning and exposure through passing stringent laws on lead.

This year’s theme is ‘Say no to lead poisoning’ with countries encouraged to take action to prevent lead exposure particularly in children.

The World Health Organisation (WHO) estimates that 1 million people die from lead poisoning whereas millions, many of them children, are exposed to low levels of lead causing lifelong health problems.

To this, NAPE says while many countries have long-established bans on lead paint, no such restriction exists in Uganda.

This is based on a study done in 2017 where NAPE with support from IPEN carried out on lead in solvent based paints for home use in Uganda. The study was aimed at assessing the levels of lead in solvent based paints sold on the Ugandan markets. It was found out that 20 out of 30 analyzed solvent-based paints for home use (67 percent of paints) were lead paints. This means that they contained lead concentrations above 90 parts per million (ppm, dry weight of paint).

Peruth Atukwatse, the Chemicals and Climate Change Officer at NAPE says government and its relevant implementing agencies should move faster to develop laws and regulations that either ban or restrict the use or importation of lead paint pigments.

“There is no clear law that governs manufacture, sale and use of lead containing products but we are working with UNBS to ensure that before paint is advertised by the manufacturers, they first measure the lead content to ensure that it’s not beyond the required standards,” Nakandi said.

She, however, encourages the public to be curious to know the amount of lead the products they buy before they purchase.

She also calls for massive tree planting to help in absorption of carbon emissions.

“As the population increases, we need to lay a strategy of planting a tree per the child we produce. This can also help to increase the vegetation cover to work as carbon sinks,” Nakandi added. She said this during a radio talk at the NAPE community Green Radio that was organised to raise awareness on lead poisoning.

Atukwatse says NAPE will continue playing their part of sensitizing the masses especially through the media on the dangers of Lead paint and to engage government to draft an appropriate law and regulation for lead paint.