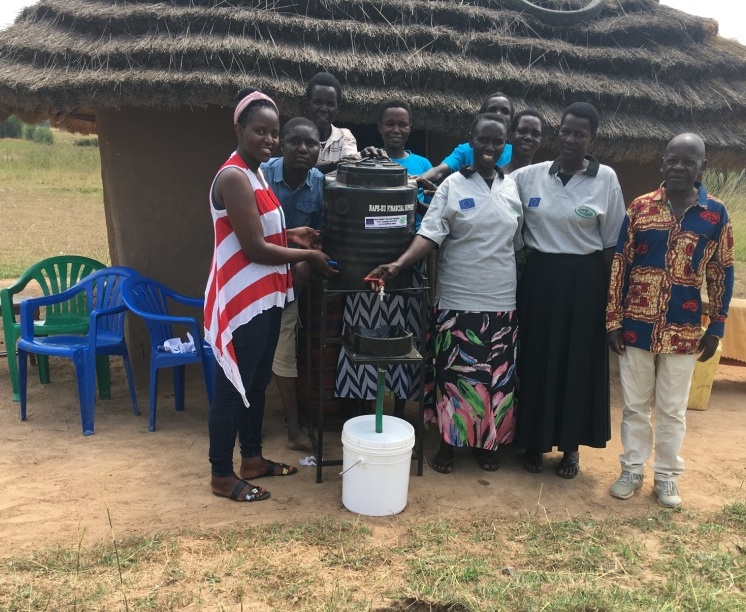 The safe spaces will enable victims of gender based violence, human rights abuses facing stigma get psycho social support, counselling, referrals and legal information under community caretakers who were identified and trained by NAPE in conflict resolution, counselling, gender equality and peace building.

The safe spaces were on 21st July launched in Kiboga, the NAPE’s Community Green Radio which is the mouthpiece of NAPE’s work will also have a safe space for victims from Kiboga district.

While speaking at the function, Rajab Bwengye the coordinator of projects at NAPE said the idea of setting up safe spaces was as a result of increasing gender-based violence cases and human rights abuses as a result of COVID-19, oil extractives and food insecurity.

Frank Muramuzi, the NAPE executive director said the environment cannot be well protected if the community is unhealthy with high level of violence and food insecurity and called for concerted efforts to end violence.

The Deputy RDC for Kiboga, Mathius Lutwama called for other means of solving domestic issues other than fighting. He said women can find a way of handling their spouses without using violence and also men.