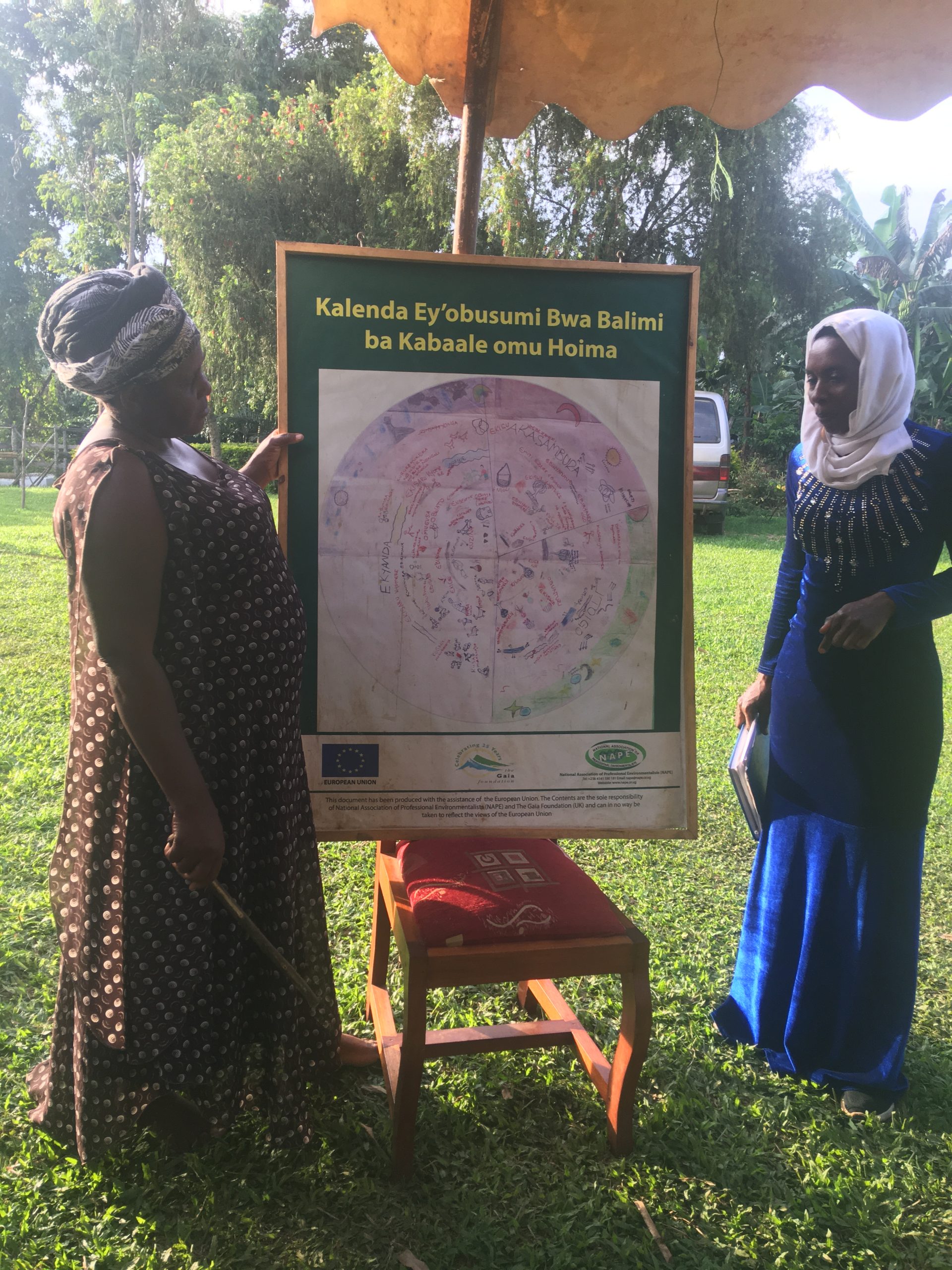 Though weather patterns have changed tremendously due to effects of climate change, planting seasons in Uganda are known to begin in March and August of every year respectively. Towards that time, farmers are busy preparing gardens and seeds for planting.

Women are mainly at the centre of seed selection for planting and preservation due to their primary responsibility of household food security. Traditionally, women were crucial to seed conservation efforts to keep their families endowed with food throughout the cycle.

Jesca Buteraba, a resident of Butimba village in Kikuube district says using her indigenous knowledge, she would know which seeds are suitable for the changing climatic conditions, nutritious and high-yielding; and which methods are best applied to protect the crops from weeds and how to control pests and diseases after harvesting.

Annet Kasolo says the elders would follow the weather patterns using the indigenous knowledge and would as well use traditional methods like mixing seeds with ash to protect them from pests and diseases and also use traditional granaries in conserving the seeds for the next planting season and to ensure food security. “The elders would tell the beginning of rainy season by the direction of wind and changes in plants,” she says.

Using the indigenous knowledge to solve food shortage has been the powerful means of sustaining household food security in rural areas; a role that was mainly played by women. With this knowledge that was shared from generations to generations, the indigenous varieties have played a very important role in securing households against food insecurity.

However, with the introduction of ‘high yielding’ varieties and use of chemicals, farmers have moved away from the practice of saving and exchanging seeds and resorted to buying from seed giants. Because of this, the diversity of indigenous seeds has been eroded and the farmers’ indigenous knowledge systems related to farming and seed saving has slowly been lost.

Through working in groups, National Association of Professional Environmentalists (NAPE) is supporting small holder farmers to trace and share seeds that are facing extinct and planting for multiplication with the help of elders, mostly women, who are the custodians of seeds in communities.

During a visit to small holder farmers, NAPE and its partner from African Biodiversity Network, the farmers showcased indigenous varieties of cassava, millet, sweat potatoes, simsim, ground nuts and beans that they are trying to save from extinction.

Rev. Fred Musimenta of Butimba in Kikuube District says the groups are reviving the indigenous crop varieties using the indigenous knowledge and methods that have been neglected in ensuring food security and enhancing the resilience of communities in fighting climate change.

During the visit, Ventor Mwongela from African Biodiversity Network said she is happy that the groups use indigenous knowledge to improve food security. She said the power is in their hands to resist any development that brings destruction to food insecurity and pledged for support through NAPE.