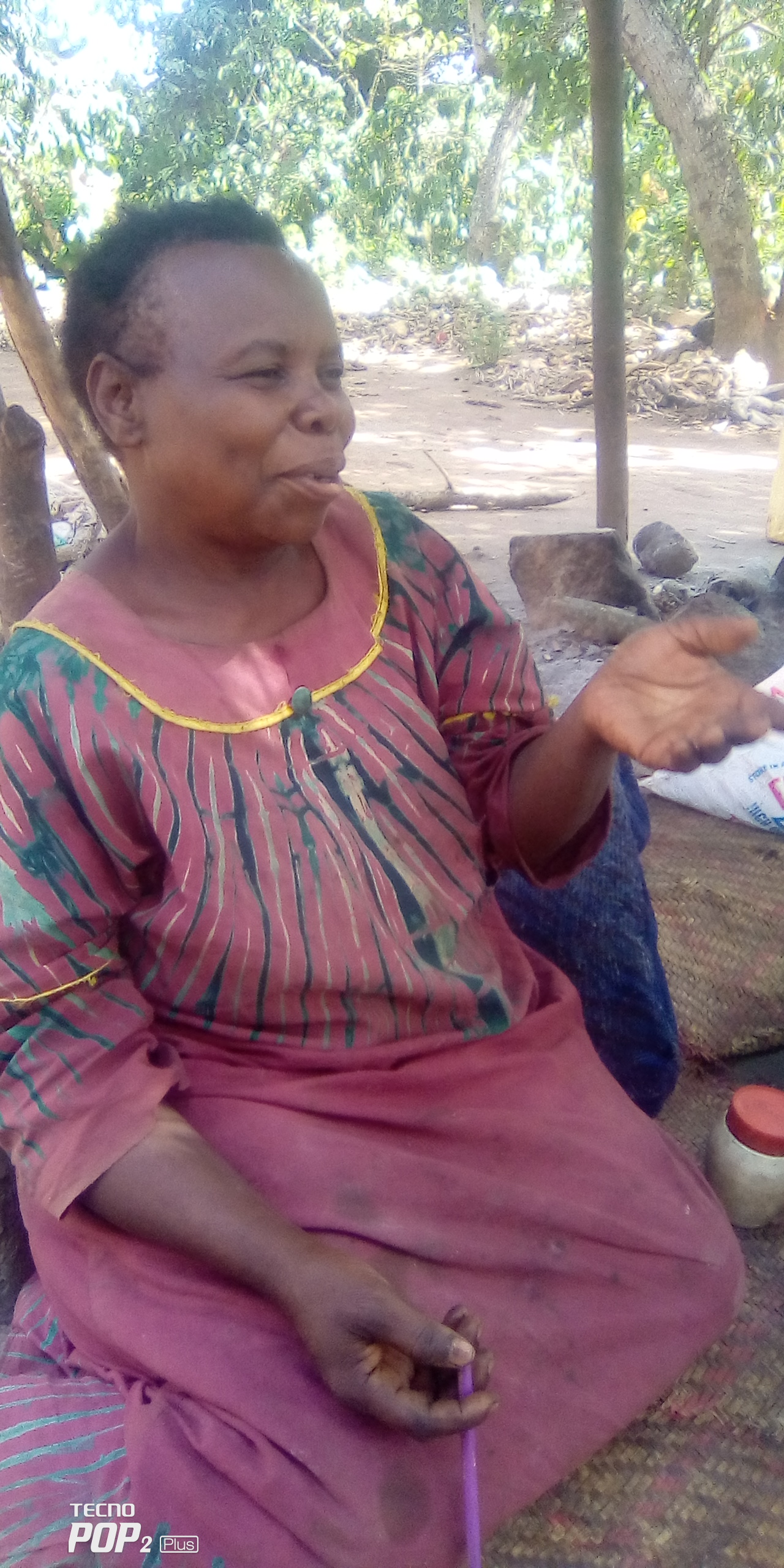 The East African Crude Oil Pipeline is a 1,443km crude oil export setup that will transport Uganda’s crude oil from Kabaale, Buseruka Sub County in Hoima to the Chongoleani peninsula near Tanga in Tanzania for export to the international market.

The affected areas in Kyankwanzi include Kiyuni village in Mulagi Sub County and Kilasa village in Kisala Sub County, Kyankwanzi district that were previously demarcated for the Oil pipeline expansion.

However, the Project Affected Persons are pessimistic about the specific compensation rates and the when they will receive the benefits because they have not been addressed since their properties were valued.

David Kakumirizi, the Kiyuni village Chairperson disclosed that the deferment and lack of knowledge by the PAPs about compensation rates cripples the standards of living due to limited access to the demarcated land.

“We would rather find out about when we are getting compensated and by what amount because our properties were valued but we were neither briefed about the rates nor the timeframe for the imbursement” says Kakumirizi.

Kakurumizi attributes the apprehension within the PAPs to possible communication gap between government and the community about compensation rates.

Frank Ssewankambo another affected person believes that his piece of land and farms that were valued would fetch him a lot of money, there is no information about the amount of money he will get after the ratings.

EACOP policy on Temporary or permanent land acquisition entails Securing agreements with each affected household, deliver compensation and livelihood restoration programs and help households move out of the area.

“The affected persons may seem impatient but they are right because government has not put a clear information about the benefits of the pipeline, more so, I don’t know what my valued property costs,” laments Ssewankambo.

Although the EACOP PAPs are doubtful about compensation, negotiations of the host Government Agreement for EACOP between Tanzania and Government of Uganda commenced in February 2018 and were concluded in September 2020 when the Agreement was signed after which the compensation of the PAPs will be implemented.

In December 2020, Ugandan Government stated that compensation of the project affected persons for the East African Crude Oil Pipeline will commence in January 2021 hence posing impatience amongst the affected communities since the schedule month of the said compensation has come to an end.