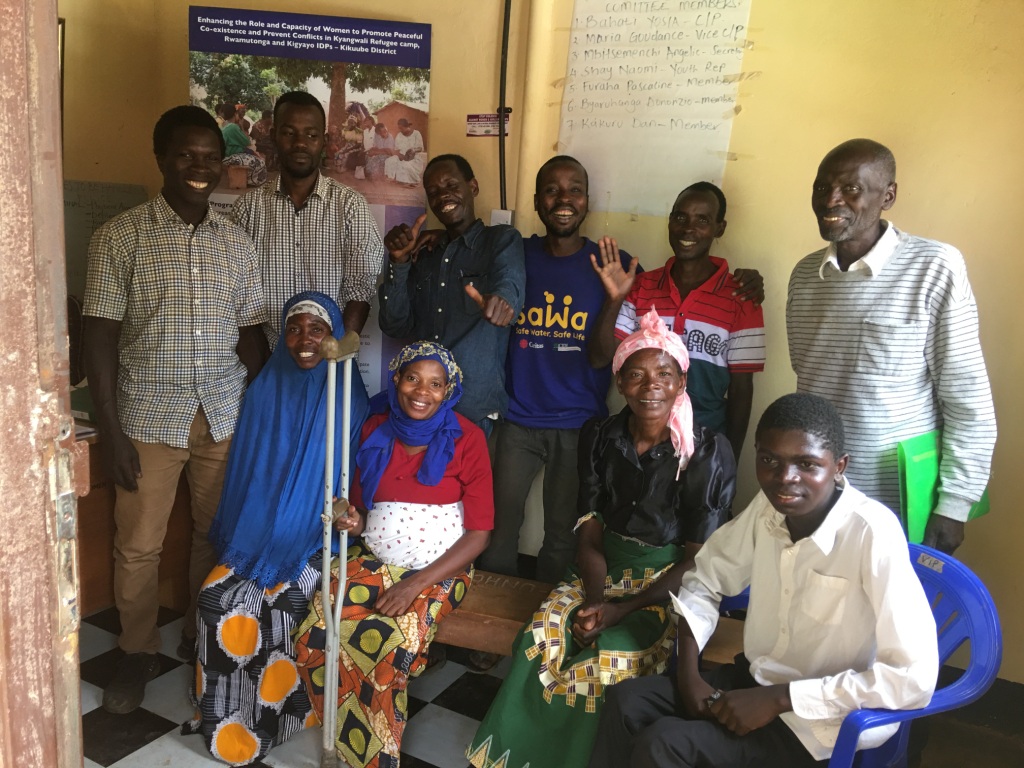 Poverty and lack of enough resources are largely contributing to gender-based violence cases which are largely affecting women and children in Kyangwali Refugee Resettlement camp in Kikuube district.

Jolly Kebirungi, the Refugee Desk Officer that coordinates Kyangwali refugee camp, says the influx of refugees has continuously put pressure on existing natural resources and services, sparking conflicts between the refugees and the host communities.

According to Kebirungi, refugees have increased from 35,000 in 2017 to over 350,000 currently and when they come they are integrated in the host communities leading to competition over resources like land, water and firewood and services like health.

This is witnessed at Kyangwali Local Peace Hub that was put up by National Association of Professional Environmentalists (NAPE).

According to Alex Kutosi, the Hub Focal Person, the hub has received 18 cases most of which are domestic violence cases in October alone.

He says due to increasing number of refugees, the land given out to refugees is not enough for settlement and growing food and most of the refugees have no other source of livelihood apart from depending on relief aid.

He says as a result, the couples end up fighting with women and children suffering most.

He, however, notes that the hub is helping to resolve the conflicts through mediation and encouraging peaceful co-existence.

Joan Akiiza, the NAPE Senior Gender and Legal Advocacy Officer says the peace hub was put up and a two year project to resolve cases through mediation and dialogue and over 100 cases have so far been registered and solved while others that of capital in nature have been