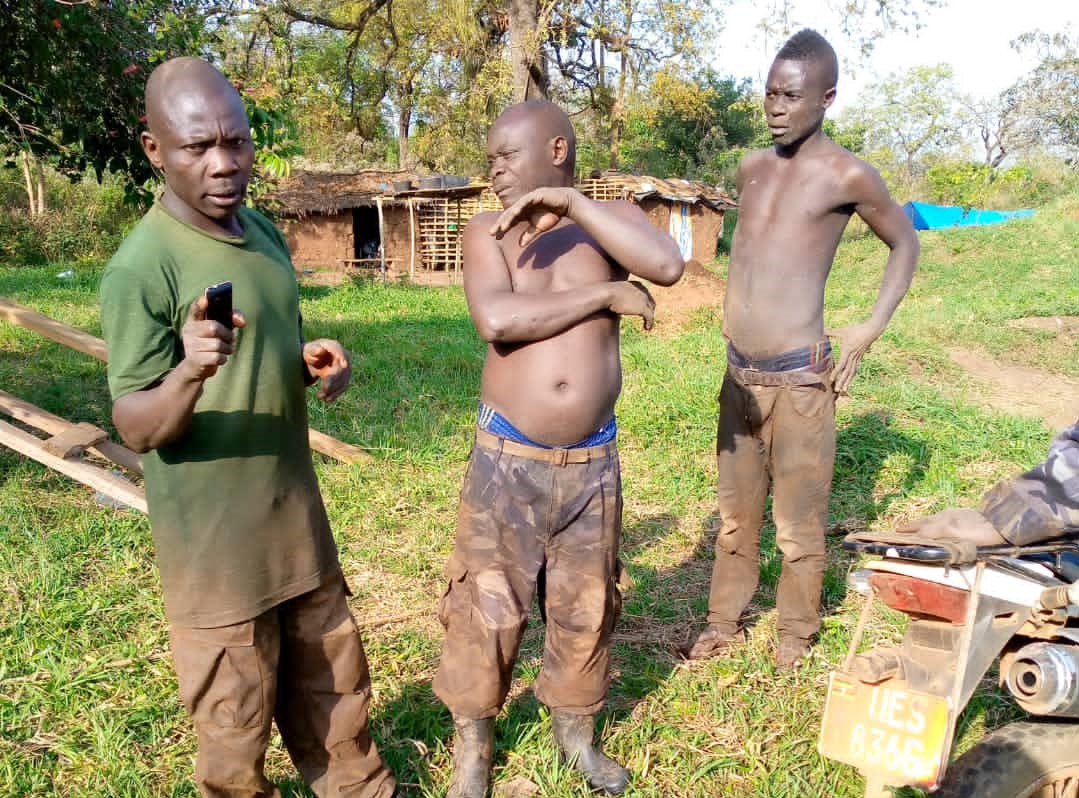 Involved are two UPDF soldiers and three Field Force Unit (FFU) policemen attached to the National Forestry Authority (NFA) who were assaulted and disarmed by another group of UPDF soldiers allegedly attached to Hoima Sugar Limited.

The NFA Kisindi Sector Manager Alex Obonyo disclosed that the lorry containing the timber was intercepted after getting tipped by concerned citizens of the truck loading the timber in at Nyamigisa area which is nine kilometers away from the disputed parts of Bugoma central forest reserve.

“We were informed by concerned residents that truck registration number UBH 975 Y had loaded timber being transported out of the forest reserve and we had to alert our guards to intercept the truck”,  Obonyo explain told this website.

Obonyo mentioned the assaulted NFA police guards as Corporal Peter Bulamu, Cpl. Gerald Asiimwe and a one Nsungwa while the soldiers are only identified by single names as Private (Pte) Chance and Sergeant (Sgt) Karim.

Although NFA is a mandated custodian to oversee all the central forest reserves in Uganda, they work with the military and Police both independently and compliantly to provide pro-active protection of the forests and prevent consistent crime within the community policing areas.

According to the assaulted officers, they faced resistance from Hoima Sugar factory party after intercepting the truck fully loaded with the logs that was illegally harvested from Bugoma.

However, clashes over Bugoma central forest reserve have been on increase since 2017 when part of the forest was given away for sugarcane planting to feed Hoima sugar factory situated in Kigyayo village, Kiswaza parish, in Kiziranfumbi sub county Hoima district.

In October last year, journalists survived being shot by the military while they were investigating allegations of massive degradation of the forest in Nyairongo parts of the forest.

NFA Spokesperson Ms. Aisha Alibhai confirmed that the incident occurred and that all the five NFA guards who were on duty to guard and prevent crimes arising from illegal activities carried out the forest were assaulted, disarmed and detained for some hours.

“The violent soldiers assaulted, disarmed and detained all the five NFA guards and even in the process assaulted a boda-boda rider mistaken to be part of the NFA guards opened a case at Wairagaza Police Post and justice must prevail”, Alibhai explained.